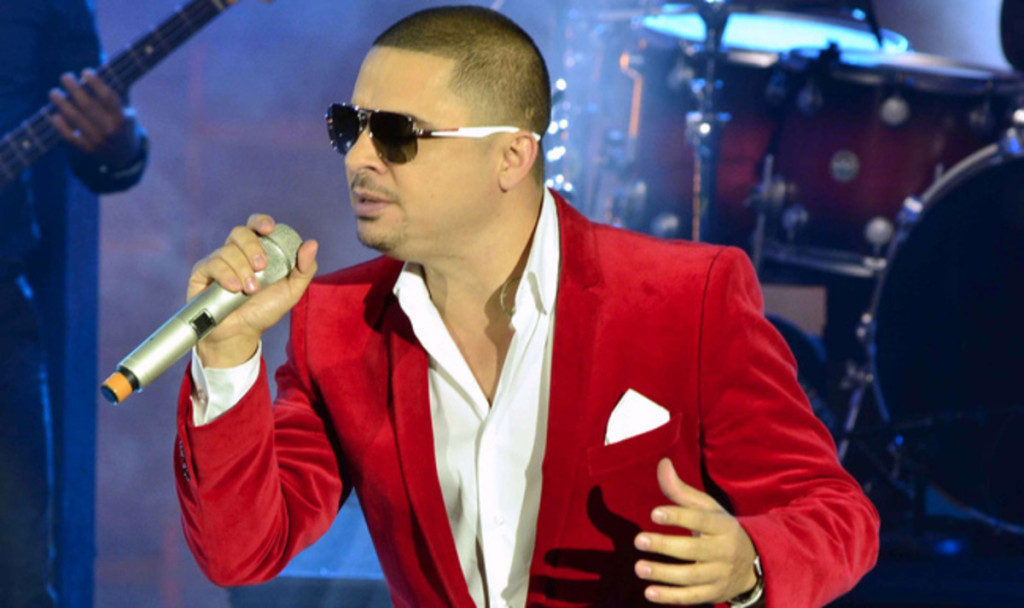 Larry Hernandez made his return to the free world this week. He did that at none other than  “Los Premios de la radio” award show! Man listen if you’re not familiar with this story, there’s a lot to unpack, so we’ll just keep it short/sweet; Larry Hernandez performed at a skating rink (?????) in South Carolina, he was expecting to be paid x-amount and the promoter said “nah” so ALLEGEDLY Larry roughed the guy up a bit. There’s A LOT more to this story, but i’m not unpacking it all for ya’ll, fuck i look like; La Comay on some superxclusivo type stuff???

Anyway fans got their life this past week when Larry performed at “Los premios de la radio” this week. Apparently he did in fact get bail and is out here doing what he does best; perform….